Have you heard about the new Temporary Restricted Areas (TRA) that the FAA plans to implement?

According to Dan Namowitz of AOPA:

The FAA has published a final rule establishing three temporary restricted areas near Twentynine Palms, California, in support of a large-scale Marine Corps exercise scheduled for Aug. 7 to 26. 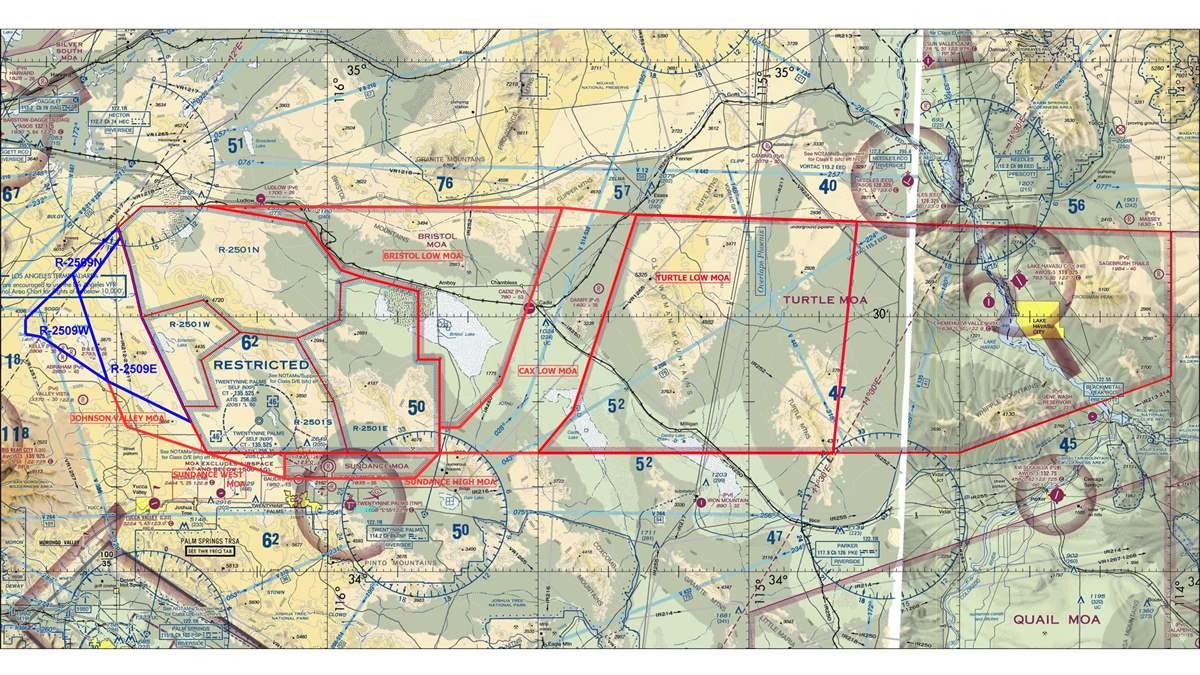 AOPA has long objected to the use of temporary restricted areas to support military exercises, and has called for a moratorium on their use, noting that this temporary airspace is uncharted and creates an unacceptable flight hazard to general aviation pilots.

Also, the publications pilots customarily consult for flight-safety information do not describe the rarely used temporary special-use airspace, creating a gap in pilots’ ability to assess a flight’s risk.

“Notably, temporary restricted areas have not been used in 20 years,” said Rune Duke, AOPA director of airspace and air traffic.

The NOTAM issued for the temporary restricted areas will use the key word “tempo” and will not include a description of where a pilot may find the airspace. The temporary airspace will be graphically depicted on the FAA’s special-use airspace website, and in the Notices to Airmen Publication.