The Democratic Party won a number of races across the country in Tuesday’s elections, securing key state legislative seats and governorships. Many of those victories also made history.

Virginia elected its first openly transgender state lawmaker on Tuesday, voting Democrat Danica Roem into the state’s House of Delegates. She unseated Virginia Del. Bob Marshall, the Republican who introduced the “bathroom bill” that would have prohibited transgender students from using the bathroom of their choice.

“No matter what you look like, where you come from, how you worship, who you love, how you identify or any other inherent identifier that you have, you should be celebrated because of who you are, not despite it,” Roem said on MSNBC’s “The Last Word.” 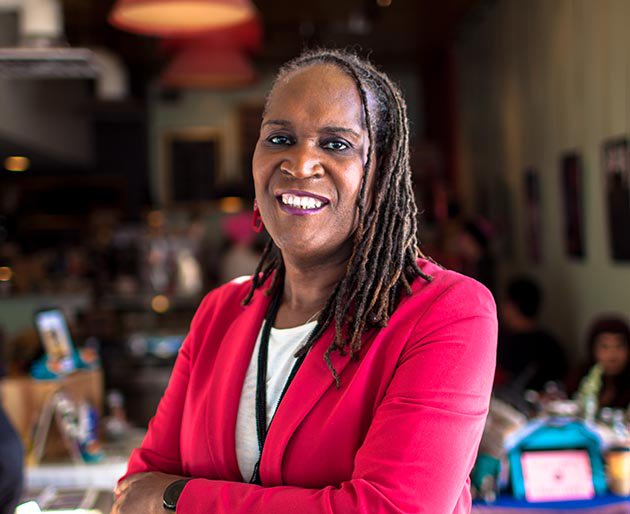 Jenkins was endorsed by the Star Tribune, citing her years of experience working as a policy aide alongside city council members and her commitment to helping underrepresented communities.

Democrat Justin Fairfax was elected to become Virginia’s next lieutenant governor. With his victory, the former federal prosecutor will be the second African-American to win statewide in Virginia.

“I am so grateful for this opportunity,” Fairfax said during a statewide victory party, according to WJLA-TV. “We are changing the course of history in this commonwealth.” 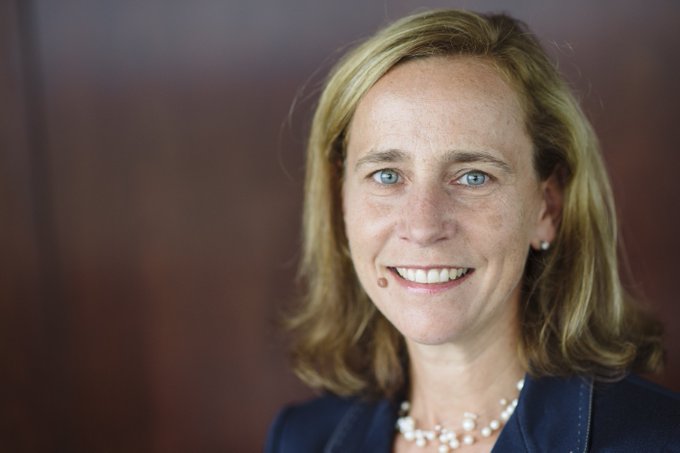 The largest city in New Hampshire just elected its first woman as mayor. Joyce Craig will be the first woman in the Manchester’s 266-year history to serve as mayor, unseating the Republican incumbent, Ted Gatsas.

“As the first woman to ever serve as mayor of Manchester, Joyce will lead the city she loves with the same vision and energy that she’s brought to her previous decade of public service,” Democratic National Committee Chair Tom Perez told the New Hampshire Union Leader in a statement. 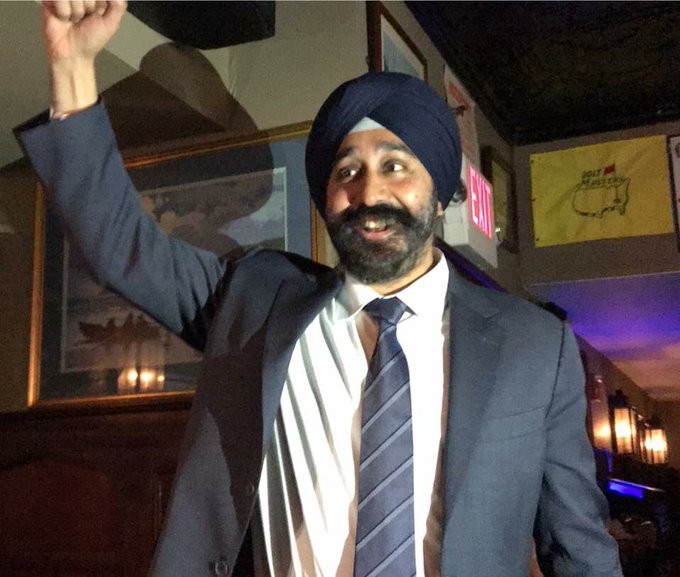 Thank you Hoboken. I look forward to being your Mayor! #TeamBhalla #FinishedStrong

Hoboken, New Jersey, elected Ravinder Bhalla as its mayor Tuesday night, which will make Bhalla the first Sikh American to be elected mayor of the city. Last week, Bhalla was the target of racist flyers that showed a picture of him along with the words “Don’t let terrorism take over our town!” plastered above him.

“Thank you, Hoboken,” Bhalla, who served as a city councilman for eight years, posted on Twitter. “I look forward to being your Mayor!” 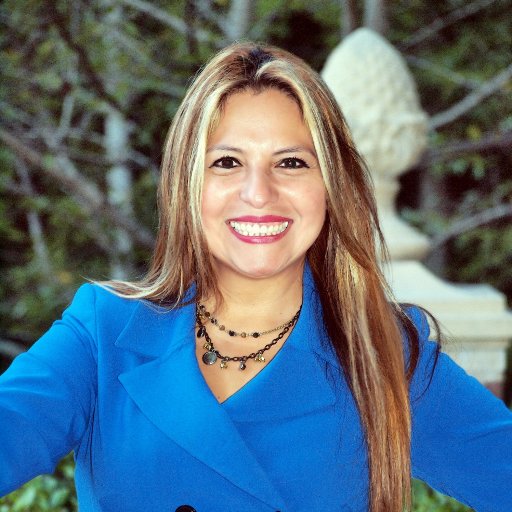 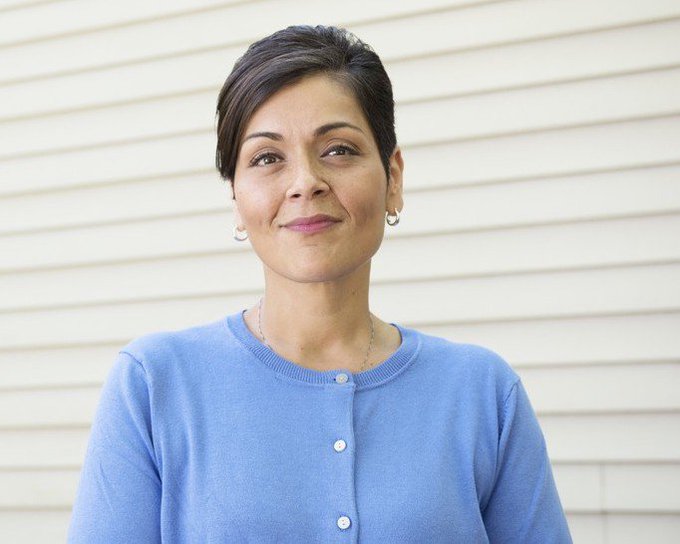 “I am so honored for the privilege to represent House District 51,” Ayala wrote in a statement. “I am humbled by the faith that my future constituents have placed in my candidacy and our message.”