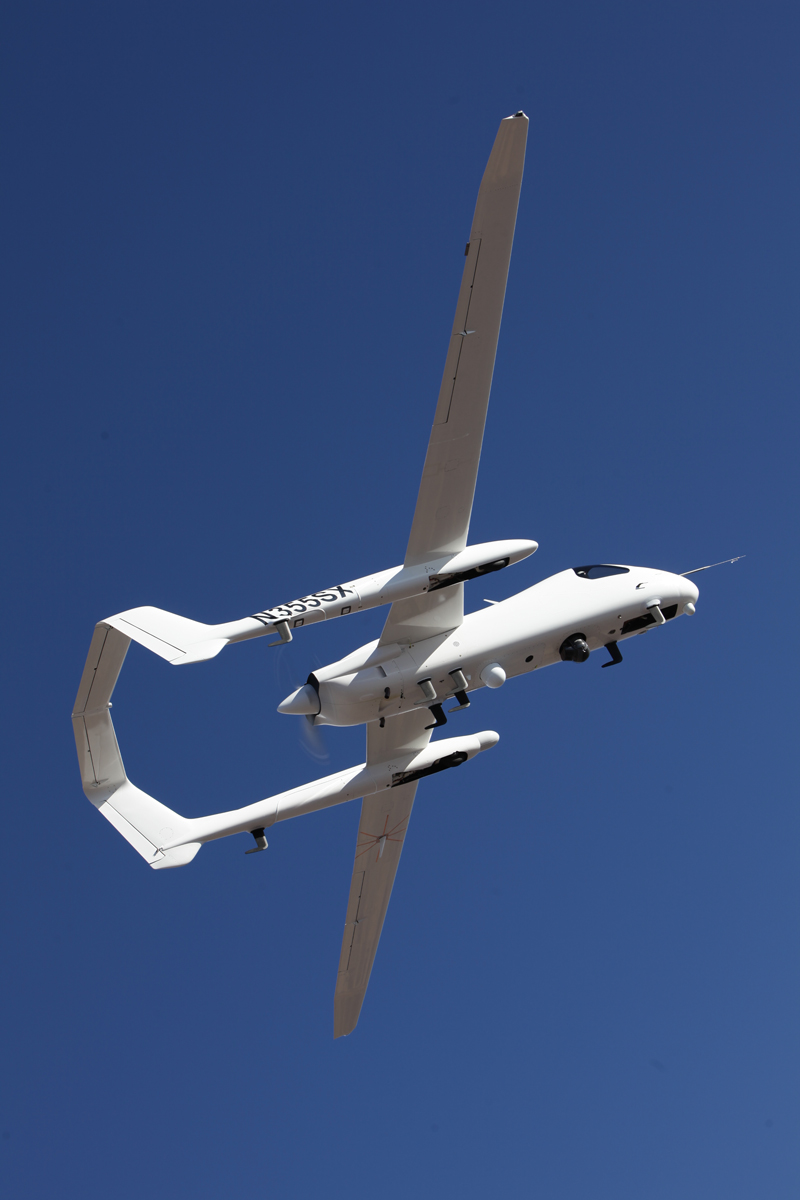 The last official design of Burt Rutan, Firebird is a medium range long endurance reconnaissance aircraft which one ben flown manned or unmanned. Flying since late 2012 it operates as many as four sensor systems in parallel with a crew of as many as two though unmanned as missions require. Endurance is 40+ hours […]

via Firebird—manned or unmanned by Burt Rutan — Travel for Aircraft