“What are you doing tomorrow,” I asked, preoccupied with other thoughts.

“What did you say,” asked Nathan asked again.

“Oh… why don’t you come to celebrate Thanksgiving at my place? Amelia and I would be happy to have you over.” I said enthusiastically.

“Are you sure?” asked Nathan, hesitantly.

“Of course ,” I said. “You know Amelia, the more the merrier. Sri, Chung, Bob, several of Amelia’s coworkers will be there. I have invited several of my old coworkers too.” I said warmly.

“But, Frisco,’ said Nathan. “Are you sure…” as his voice drifted off. Hesitant to voice all that worried him. He eyed me, with a sad look.

One that I missed.

How could I have known what Nathan knew that day, what haunted him, and  what bothered him that day. I was too carefree, my mind on Amelia, who had just accepted my proposal. I was oblivious to everything else. It was the fall of 2003, when several of us gathered together to give thanks. It was one of those last days of happiness we would experience in a long time. Maybe it was already late. I was lax in noting. I was preoccupied with Amelia.

I missed the most important cue in my life about Nathan. That was the day I should have paid attention.

I could have saved him. 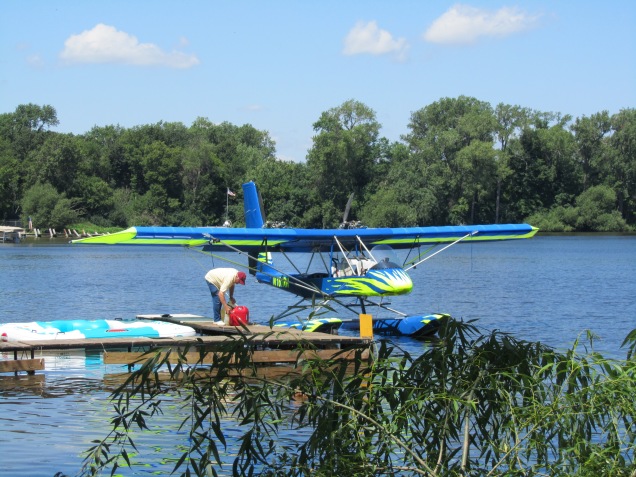 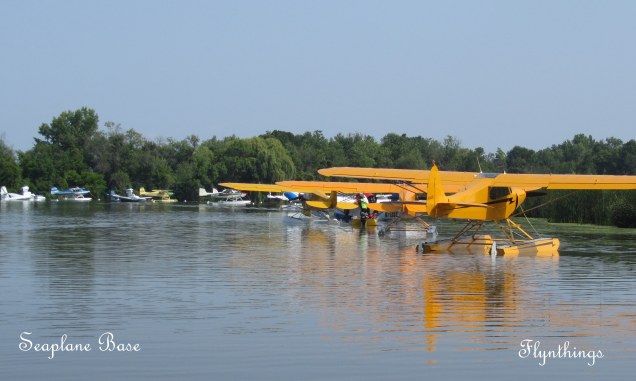 See you in OSH!

After a rejuvenating Young Women in Engineering Event, meeting and networking with high school girls, I was reminded of what inspired me.

Yes that is how every memory we make is.

Unforgettable by Lane Wallace is a book about flying. It is about Lane’s ten best flights. From the Swiss Alps to Key West, from Alaska to Sudan to Mexico and even to the edge of space.

Unforgettable is also about the passion and the joy of flying: be it in a piper cub, a U-2 space plane,  a blimp or a Grumman Cheetah.

Unforgettable is also about the wonder of flying: the emotions that race through the authors mind as she experiences and explores the world.

Each experience is unique and unforgettable and provides valuable insights into life, living, the joy of flying and the incredible resilience and fortitude of the human race for survival and happiness. Ultimately you must feel it personally to experience any connection with the author’s view. If you are passionate about flying, and enjoy the simple joy of it, Unforgettable is a must read.

One fine October day, several years ago, I had the distinct pleasure to attend an event that left a tremendous impact on me. I had just soled and was flying my first cross country to Santa Barbara (SBA) with my flight instructor. As we landed after the cross country flight, my instructor had said:

“I have an extra ticket to the SLO99s banquet, do you want to go?”

“Sure”, I responded, even though I was excited and tired after our flight. Although I had heard about the 99s, in those days, as a future women pilot, I was not eligible for membership.

As I listened to the calm, quiet voice of Lane and her passionate exposition on the wonder and joy of flying, my own enthusiasm and passions were sharply awakened. Writing was something I had yearned to do since I was in high school. Here and now was a voice I could relate to. The emotions, the excitement and the passions that Lane described appeared so inline with my own views and passions about flying. That unforgettable day, rekindled the fires within me to write.  In actuality my flying adventures are the fodder to my writing. Since that fateful day, I have devoured the Flying Magazine (i.e. until recently :-)). The first article I always read was Flying Lessons by Lane Wallace. More recently my copy of the Sport Aviation Magazine actually started to see some wear. Unfailingly, on the day I receive it, I swiftly open it to get my fill  of Flying Lessons by Lane Wallace.

You can learn more about Lane by visiting her personal websites:

Lane Wallace
No Map, No Guide, No Limits

Find the book on Amazon or Sporty’s.

I rarely fly in IMC.

First off, not too many pilots I know want to fly in IMC. Second most of my flying is, for that coveted ham (veg) burger and there is rarely a need to set off in IMC conditions for that. So yeah,  I know no one who wants to fly in IMC or through icing scenarios.

And yes, this was my first foray into icing conditions!

Sometimes, I set off with my favorite  CFI (see Night and Actual ) or a favorite  safety pilot (see Chasing Clouds )when the limits are reasonable for either an IFR flight in actual IMC or a VFR on top flight,  or for shooting an approach at an airport with minimums much higher than necessary for a brand new IFR flight.

Occasionally, I fly with a friend of mine as a safety pilot. I am totally comfortable with his flying skills, so much so that I don’t even plan to adjust my seat position to be able to reach the rudder pedals.

That is how confident I am of his flying skills!

This was one of those days, when the weather was iffy.

Ceiling at 3,900 ft and visibility at 3 miles. We discussed and perused the weather for a solid hour. Both of us were instrument current. After much discussion we departed with the plan to return if uncomfortable.

The snow was supposed to come later.

I quietly said, “I think, I see ice. It is hard to make out if it is raining or snowing”.

My friend took a peek and knew it was not good. He had turned on the pitot heat as added protection. “We need to return,”  he said.

“Potomac Approach,” he said, “We need to fly back IFR.”

With  the approach plugged in, we were glad of our two iPads with Foreflight.  With at least one Foreflight Pro iPad, we were assured of the geo-reference tracking.

What are your limits when flying in IMC?

Drop me a line…