In 2018, Serena Maria Auñón-Chancellor became only the second woman of Hispanic descent to fly into outer space. (Ellen Ochoa, who is of Mexican descent, made her first spaceflight in 1993.) Auñón-Chancellor (she pronounces Auñón as ON-un) was born in Indianapolis in 1976. Her father, Dr. Jorge Auñón, is a Cuban exile who arrived in […]

End of  an Era

Tomorrow marks the end of an era: the final flight of the Space Shuttle Atlantis and  the 135th and last mission of the NASA space shuttle program.

A lot of us grew up with the space shuttle program, yearning and dreaming to reach the stars. The space shuttle and the space science programs inspired many a student to pursue higher education in aeronautical and aerospace sciences. There was the HABET  (high altitude balloon experiments in technology)  program at Iowa State University in the Space Systems and Controls Lab or the CUBESAT program at CalPoly: an innovative program wholly run by students to design, construct, test, launch, and operate miniature satellites for space research. It was a time of great inspiration. I still remember all those years of getting the applications for the astronaut program that never made it to NASA.

How ironic is it that it was Discovery that did the flyby today over Washington DC, amidst the Washington Monument, Lincoln Memorial, and the Capitol? Atop a Boeing 747, it soared over the Nation’s Capital at 1500 ft waving a final goodbye before gliding to a landing at it’s final resting place: National Air and Space Museum Udvar-Hazy Center in Dulles, VA.

After a sweeping low flyby past the Washington Monument, it looped over the National Mall not once but twice, slow, silent yet graceful. Past the Smithsonian Air and Space Museum, the Capitol, The White House, Lincoln Memorial and Jefferson Memorial. After two graceful loops over the mall, she finally bid adieu headed up the Potomac River past the SW Waterfront,  Reagan National Airport and finally Dulles International Airport. Crowds thronged the mall and other lookout areas taking a break from school, work and other activities to catch a glimpse of history, anxious to snap a photo and discuss the times they had watched a shuttle launch out in Titusville.

When NASA announced the end of the Space Shuttle Missions in 2010, it was finally now or never. It was STS 133 launch that I was scheduled to watch. After several failed attempts to procure KSC launch tickets, my friends and I managed to buy the Dolphin Tours Causeway launch package for STS-133 which was scheduled to liftoff on Nov 1st, 2010. As fate willed it, after waiting almost a week in Florida with daily postponements to the next day, STS-133 launch got scrubbed and re-scheduled for Feb 24th, 2011 when Discovery  accomplished it’s final mission before being retired from service.

It was to be never for me since I have never watched a Shuttle launch or landing. So it is especially a bitter sweet moment to finally see Discovery not on a launchpad strapped to solid rocket boosters 10 miles away blasting off gracefully to space on a crimson and pristine predawn Florida sky but 1500 ft above Washington DC, piggybacked on a Boeing 747.

Discovery … and so we finally meet 🙂 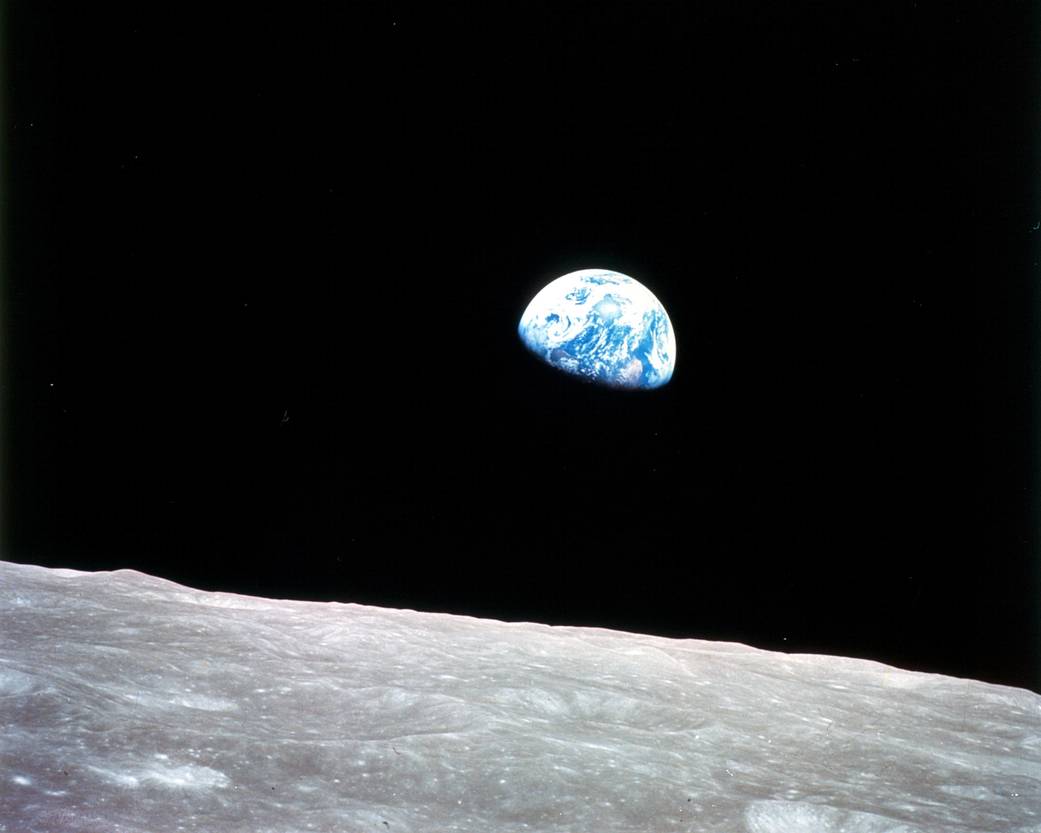 The final decision on who took this historic photograph was decided finally this past January.

On a cosmic time scale, human history is as brief as the blink of an eye. By compressing all 13.8 billion years of time into a 10 minute scale, this video shows just how young we truly are, and just how ancient and vast our universe is. Starting with the big bang and culminating […]

via Timelapse of the Entire Universe — Charly W. Karl 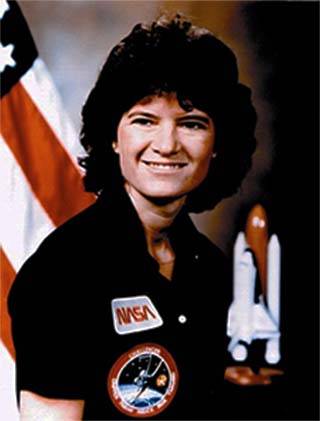 Don’t Panic!
*Made on Earth by humans*

Valentina Tereshkova, the first woman in space, landed safely back on Earth after a three-day mission on orbit. Tereshkova was born in central Russia in 1937 to so-called ‘proletarian’ parents, and out of school worked at a textile factory. She developed a passion for skydiving during this period, and this skill brought her to the […]